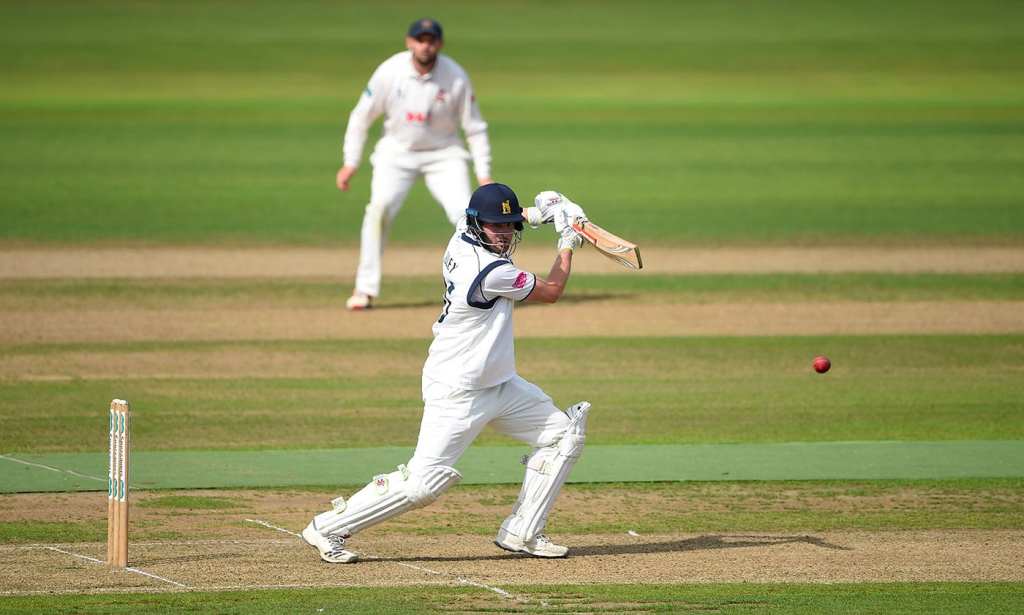 Downsend School alumnus and Epsom-born batsman, Dominic Sibley, has been named in the 15 member squad for England’s two match Test Series against New Zealand in November.

The International Cricket Council (ICC) describe Sibley as being in ‘scintillating form of late, leading the run-scoring charts at the County Championship’. The right hander has scored over 1,300 runs and faced over 3,000 deliveries.

In an interview for Sky Sports, Dom said watching the Ashes made him hungry to play for England “Batting for long periods of time is what I have done well this year but, to be fair, it’s something I have done since a young age”.

Dom joined Downsend in 2006 and swiftly became part of the community, contributing both on and off the pitch, taking Downsend to a series of victories. Dom remains connected to the school, and acts as an aspirational role model for all Dowsendians.

“We are delighted by Dom’s continued achievements at the very highest level – even as a young man we knew he showed the qualities and skills that would enable him to succeed. Everyone at Downsend will be cheering him on in November.”

The Downsend community will be excited to support Dom and the England Test Squad over the winter.