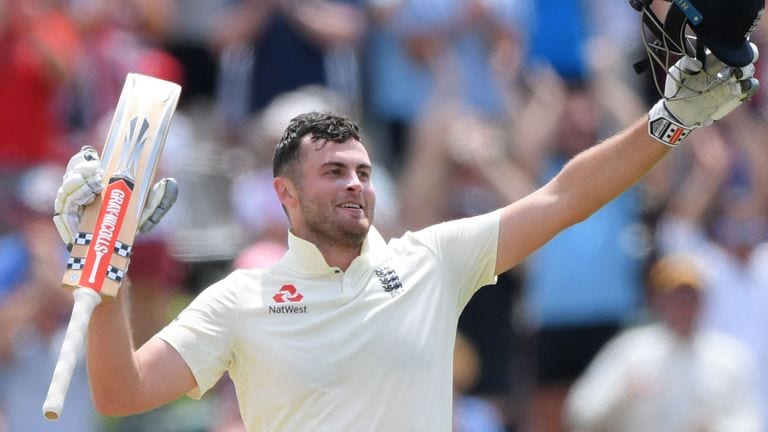 The new term at Downsend School will get off to an inspired start as alumnus Dom Sibley hits his maiden Test century against South Africa.

The team at Downsend cheered Dom on as he reached the century, eventually brought up from 269 balls. Having restarted his innings on 85, he played it steady, edging closer with boundaries, taking him to 99. At the end of a patient 415-minute stay, he achieved the century and rightly celebrated – as did the team at Downsend.

Dom joined Downsend in 2006 and was swiftly recognised for this talent on the pitch. Mr. Howe, Mr. Newland, Mr. Albert, and Mr. Dunning were fortunate enough to teach Dom and remember his prowess as a young man, but also his positive attitude on and off the field.

Current Downsend pupils can now be inspired to achieve their goals through hard work, determination and self-belief. Dom remains connected to the school and pupils have been lucky enough to receive coaching from Dom himself through the school’s partnership with Surrey CCC.

The whole Downsend community continues to support Dom and the England Test Squad as they take control on day four.